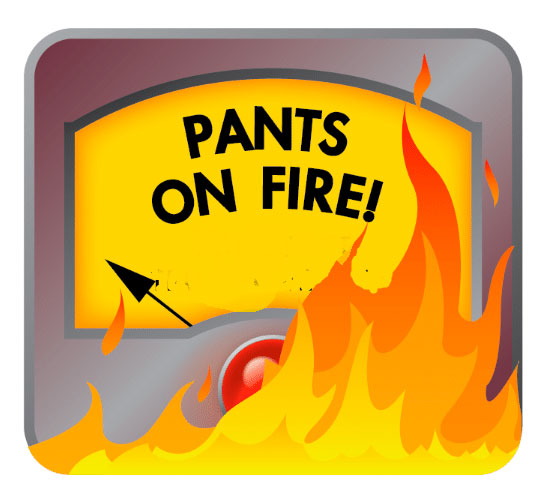 I was a California resident for 64 year, here is what I know that the leftists are not telling you.

Even though Gov. Newsome is blaming Man-Made Climate Change on California wildfires and energy problems, California’s climate history has not really changed in 5,000 years from what we know of native American history, geographical, and biological (tree growth rings) data.  California has a rainy season for only a few months each year.  Most of California’s freshwater comes from rainfall in the mountains on the east side of the State.  Every year, “Santa Ana” winds develop from a high atmospheric pressure zone over Nevada and Utah.   This causes high winds flowing west over mountain passes and eastern deserts.  The yearly pattern causes hot and high winds flowing west to low-pressure zones over the ocean.  Long before modern man landed in California, lightning strikes caused frequent wildfires.  These fires would burn a large area of existing vegetation growth.  Because of the high frequency of these forest fires, tall trees would survive but the smaller underbrush would be destroyed.  But those ashes would add to the soil to support new growth and nourish the taller trees that did not die in the fires.  This is because the fires were swiftly moving and lower temperature due to the smaller amount of underbrush.

Then came modern man.  Tree harvesting, underbrush clearing, and replanting new young trees were actually good for the ecosystem.  However, modern man was offended by the look of clear-cutting.  Liberal policies created new laws that prohibited clear-cutting of forests and much of lumber harvesting at all.  On top of that, forest services did everything to prevent all fires from occurring.  That resulted in a higher than normal amount of underbrush growth below the trees.  When a fire actually happened, there was lots of easily burned fuel laying on the ground.  Forest fires burned hotter than pre-man forest fires.  This actually killed all of the trees.  It should be noted that many pine cones only open and drop their seeds after the heat of a small fast fire creates heat to open them.  These trees survive and propagate by fires.  But now, the fire rages too hot, kills the tree, and destroys the pine cone and seeds.

As mentioned above, most of the rain falls in the mountains and then flows to the ocean via rivers.  Mankind likes to build dams across these rivers which store freshwater to use and also can be used to generate hydroelectric power.  Here again, Liberals stepped in to say that California cannot build a dam across a pretty pristine river.  As such, as the California population grows and grows, there are no new water sources to provide that need.  Liberals prefer to let the water flow to the ocean to preserve tiny fish populations in the delta regions of the State.

In summary, modern Liberal minded people have caused the conditions that now allow extremely hot and damaging forest fires to destroy the State and homes.  They have created drought water conditions in the State. And because of Liberal energy opinions, there is insufficient energy capacity in the entire State.  There are not enough hydro-electric dams.  Of the ones that exist, they want to tear them down.  The one last nuclear plant is going off-line shortly and there are no plans to build any new ones.  There is wind and solar, but these are dependent on conditions and not a constant source.  So California must import almost all of its energy needs because renewable energy is incapable of meeting all of the demands.   In short, Liberal Californians have created their own problems over several decades but are now blaming all of their woes on man-made climate change, which has not really changed at all.  California can be accurate used as an example of what the entire US would look like if Democrats win in November and pass AOC’s Green New Deal. 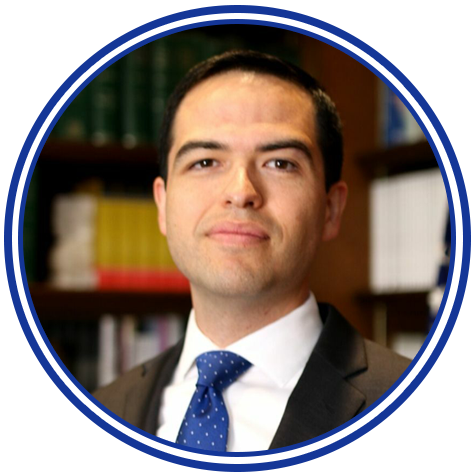 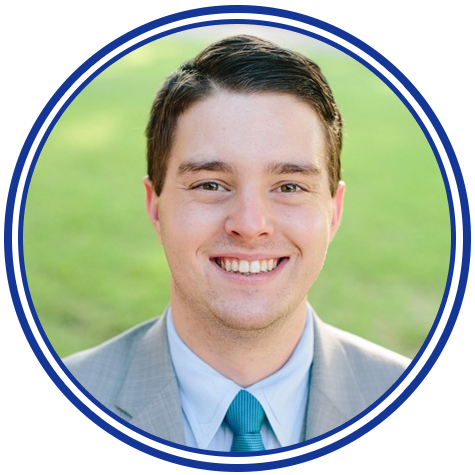 A discussion on possible education legislation for the upcoming 88th legislative session.