A World Upside Down

On August 9, 2020, a five-year-old boy was murdered in North Carolina while riding his bicycle in his front yard after church.  The mainstream media hardly covered it.  There were no 24-hour news cycles. No attempt to blast his name all over the country. There were no protests. No riots. No looting.

His name was Cannon Hinnant.  KNOW HIS NAME!  KNOW IT WELL!  PRAY FOR HIM! 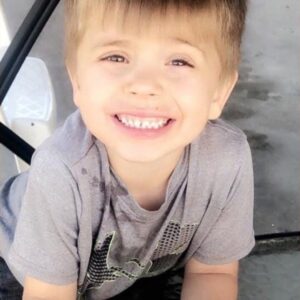 On the 4th of July, an eleven-year-old was killed in Washington D.C. His name was Davon McNeal’s.

The same day, an eight-year-old was killed in Chicago while playing with other children.  Her name was Natalia Wallace.

Five children were murdered that weekend.  Do you know their name?

Nineteen children have been murdered this year merely in St. Louise.  Do you know their name?

Why do we all know the name of a man on drugs, resisting arrest after passing a counterfeit $20 that we all agree was brutally mistreated at the time of his arrest.  Nobody wants this to happen again, but when children are gunned down by gangs, mobs, and lunatics, these children’s names go unmentioned.  More lunatics then blame guns, or oppression, or inequity.

On Friday night Cannon Hinnant’s candlelight vigil was cancelled because anarchist mobs were expected to disrupt the memorial.

It is a world upside down.

Lawful citizen’s live in fear while the lawless no longer fear the law.

p.s. To my surprise Facebook has covered through individual’s posts the story of Cannon Hinnant which gives hope that after the complete failure of MSM some free speech might still exist (at least for a while).

You can help Cannon Hinnant’s family by giving to: https://www.gofundme.com/f/justice-for-cannon 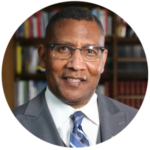 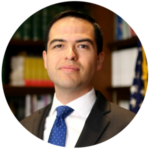