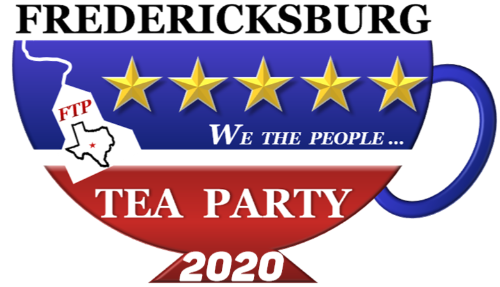 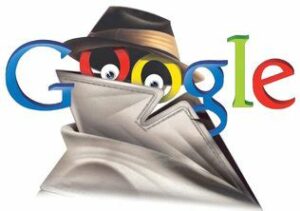 If it has to be subsidized maybe it is not that great.  Charles Blain, Enpower Texans writes (Oct. 10, 2018) subsidies for renewable energy in Texas has cost taxpayers more than $13 billion the last 12 years (Texas Public Policy Foundation).  Negotiations for these subsidies are exempt from public disclosure due to Texas Supreme Court decisions.  Citizens in Brown, Coleman, Clay, Montague and Val Verde Counties are opposing wind farms since project sponsors like to tie up a few leases and then go after the counties and school districts for tax abatements.  These local subsidies are in addition to federal government supported subsidies for wind farms with taxpayer dollars.

Anyone who has traveled I-20 through Abilene, Texas, or driven US Hwy 84 between Rosco and Post, Texas couldn’t help but observe the forests of wind turbines trashing our landscapes.   (The above photo is a wind farm between Clovis and Logan, New Mexico,  courtesy of Al Smith).  Numerous other examples can be found in the Southern Plains states.  As important as being an eyesore, these wind farms take valuable agricultural lands out of production.  Because there isn’t enough population to consume the electricity produced by these wind farms, large transportation lines must be constructed to deliver the electricity from its source to consumers.  More land must be taken out of production to accommodate the transmission lines.

Government agencies have seen wind farm projects as a means of accumulating more land under government control.  This is accomplished through Habitat Conservation Plans (HCP) President Clinton incorporated as part of the Endangered Species Act as a supposed means of speeding up the permit process.  The Bureau of Land Management approved 500 wind turbines as a first phase wind project in southern Wyoming.  The United States Fish and Wildlife Service (USFWS) approved Incidental Take permits for killing up to 14 golden eagles and 2 bald eagles per year.  The project could have as many as 1,000 turbines as reported by Fox News, (Associated Press, January 18, 2017.  Critical federal approvals for massive Wyoming wind project).

Earlier the Associated Press (May 4, 2016.  New administrative rule would permit thousands of eagle deaths at wind farms).  The Obama administration revised Federal rules allowing wind-energy companies to operate high speed turbines resulting in killing or injuring federally protected bald and golden eagles for up to 30 years.  Up to 4,200 bald eagles could be killed or injured a year without penalty.

The USFWS issued the first-ever “Incidental Take” permit for the California Condor when they issued unveiled the Tehachapi Uplands Multiple Species Habitat Conservation Plan which encompasses nearly 142K acre HCP.  Of this, 129K acres of the Tejon Ranch Company will be permanently conserved.  Of note, an incidental take permit is issued for 30 years but land dedicated under a HCP is tied up in perpetuity.  The HCP allows the permit holder to harass but can not kill California Condors and 24 other protected species during construction and operation of 106 wind turbines.  (Tehachapi News, May 14, 2013.  First ‘take’ permit issued for endangered condor).

The Endangered Species Act needs to be reviewed by Congress, not USFWS, and changes made in the legislation; especially as it relates to the use of HCPs to provide compensatory mitigation for impacts due to construction and operation of a major project.  In the real world emphasis is placed on selling the landowner on the monetary value of selling land for mitigation under a HCP but glossing over the fact the landowner gives up control of their land in perpetuity.  The project stakeholders need to be held financially accountable for removing the wind turbines, in their entirety, once the project is over.  Abandonment of a project should not be an additional burden on the landowner or the taxpayers.

We need to request our federal and state Representatives and Senators: